LEARN ABOUT OUR PROGRAM

We believe that the next generation has the ability to create amazing businesses.

The issue we see is that there isn’t a great deal of assistance for the younger generation to know what needs to be done.

The information that you use right now to turn that idea into a business is extremely important.

This program hasn’t been “dumbed down” too much, as we know that the younger Entrepreneur these days is a lot more aware of what is going on than ever before.

If you or your Junior Entrepreneur want to have the best start, then our program is for you.

About The Founder and Trainer

As Justin says, the only thing he passed in school was recess. He always had an entrepreneurial streak, but he couldn't find any help whilst he was at school.

At the age of 25, Justin started his first business with only $1.25 in his bank. He borrowed $50 and started “Attitude In” which started off as a T-shirt brand but over 6 years it became a lot more than that. Justin had no experience and no idea what he was about to happen.

Attitude became an International success with over 3,500 independent stores retailing the products, major retailing chains stocking the brand, and a massive following globally.

Attitude Inc became a Licensed Brand that had companies from all over the globe wanting to put the “Attitude” logo on to their products. All from a mere $50 start up!

Justin’s success was so well noted he was named the International Entrepreneur of the Year in 2005, and was also recently awarded “the Future Leaders Award” which recognises him as one of the “Most Influential Leaders of the Next Generation in Australia”. 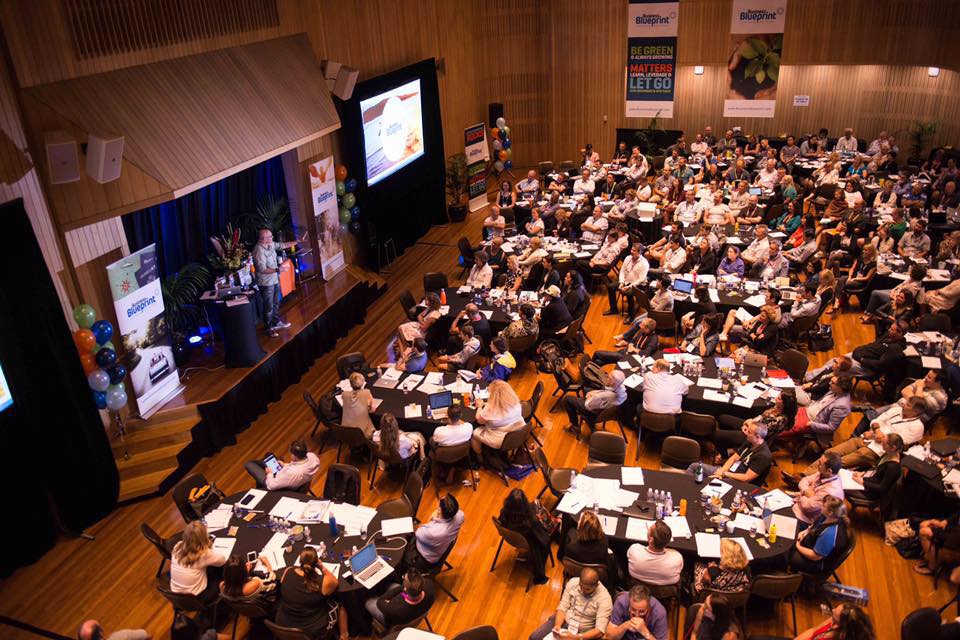 Justin is the Author of 8 International Best-Selling Books, he is asked to speak at over 120 conferences each year around the world and is the Managing Director of numerous businesses.

has become a global success with companies globally wanting to use his programs for their staff.

You can also find out more about Justin and his story at his personal website.

This passion and constant requests from parents to help their kids has led to the creation of this program.